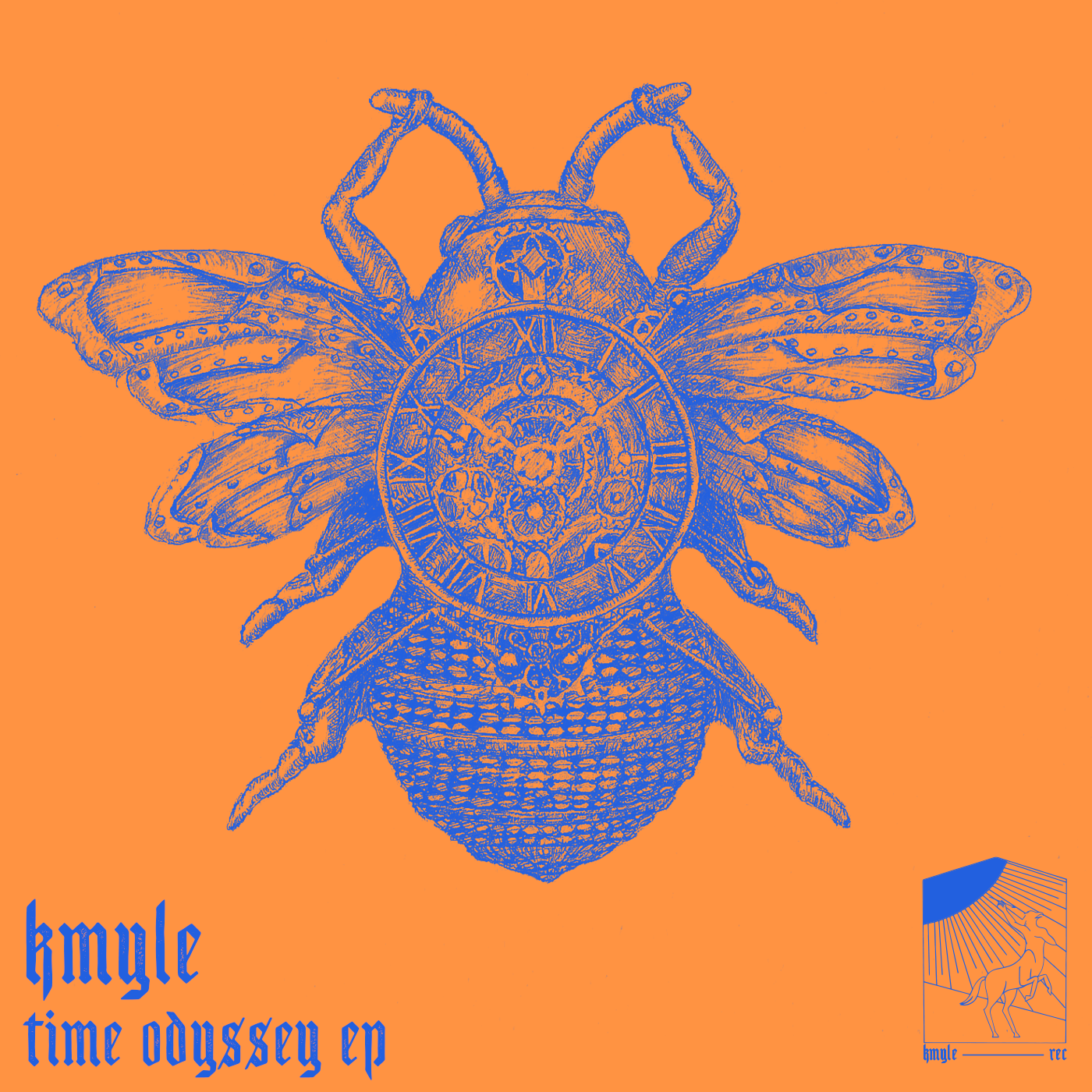 Since his Skryptöm debut, Kmyle has built an impeccable career. with his sensitive productions between raw techno, atmospheric melodies and organic landscapes. After the first album ‘Northern Landscapes’ released on the label of his friend and accomplice Electrical Rescue, with whom he shares the projects Möd3rn, Laval (Stockholm LTD), and some 360° spatialized performances, Kmyle has released on many prestigious labels including Clergy (Clergyman), ARTS (Emmanuel), Matter (Mark Bailey), Mord (Bas Mooy), Beardman (Mark Broom), Break New Soil (Gregor Tresher) and Astropolis Records. these adventures I have seen him collaborate in studio production with the cream of international artists such as Laurent Garnier, Voiski, James Ruskin, Iñigo Kennedy, Zadig, Extrawelt, Paul Ritch, Ilario Alicante, Drumcell, Flug and Clérigo.

Hyperactive and prolific, Kmyle is a relentless producer and experienced machine engineer. As comfortable in the studio as they are on stage, his euphoric live analog shows and DJ sets are the perfect synthesis of his pure, textured contemporary techno: a journey into dazzling spacetime-blurred soundscapes that can venture into icy depths. and melancholic, as well as robust and dangerous turbulence.

In 2020 he took a new step and launched his own label Kmyle. Records, inaugurated by ‘Wasteland’, praised an overwhelming first EP by his colleagues (Ellen Allen, Amélie Lens, Emmanuel…) and by the international press (XLR8R, Faze…). This ambassador of the new generation soon became one of the most exciting producers in France, whose name now resonates beyond borders, taking you to the best clubs and festivals of the international electronic scene: Razzmatazz, Griessmuhle, Arena Berlin, Concrete, Egg London, Rex Club, Piknic Electronik, Tbilisi, Gareporto, Lantern Beijing, Possession, Astropolis to name a few.

This work demonstrates the particular way in which the producer understands sound, located at the opposite end of the commercial, the generic, what works: what he does is, on the contrary, a kind of unstable magma of pulsations and glows, with traces melodic. and blurred textures, pursuing a serene, spiritual, almost ascetic expression. All those languages and influences from which he was nurtured dialogue in this EP, creating new, different and highly evolved sound organisms.

«Time Odyssey» is a rarity that connects this producer with new sounds, but without losing its festive essence, where the differences between musical styles and eras mix and harmonize with tremendous lightness. Kmyle has shown us once again, because in turbulent times, good music is not only made of electronic darkness.

In the end, Kmyle ends up creating an EP where there is a very careful balance between the ambition of his intentions and the greatness of his results, managing to go further, not an easy task. But the level is up there, and this producer can be proud of having initialed and reaffirmed his entry into the history of electronic music. 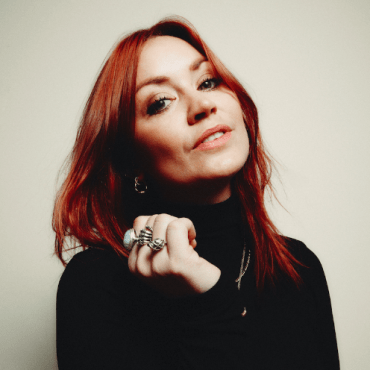 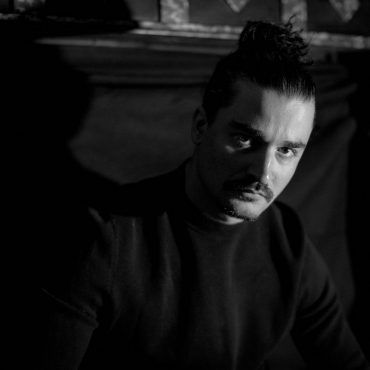 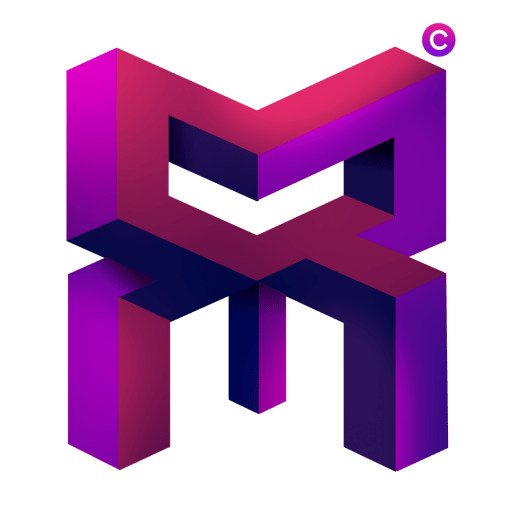