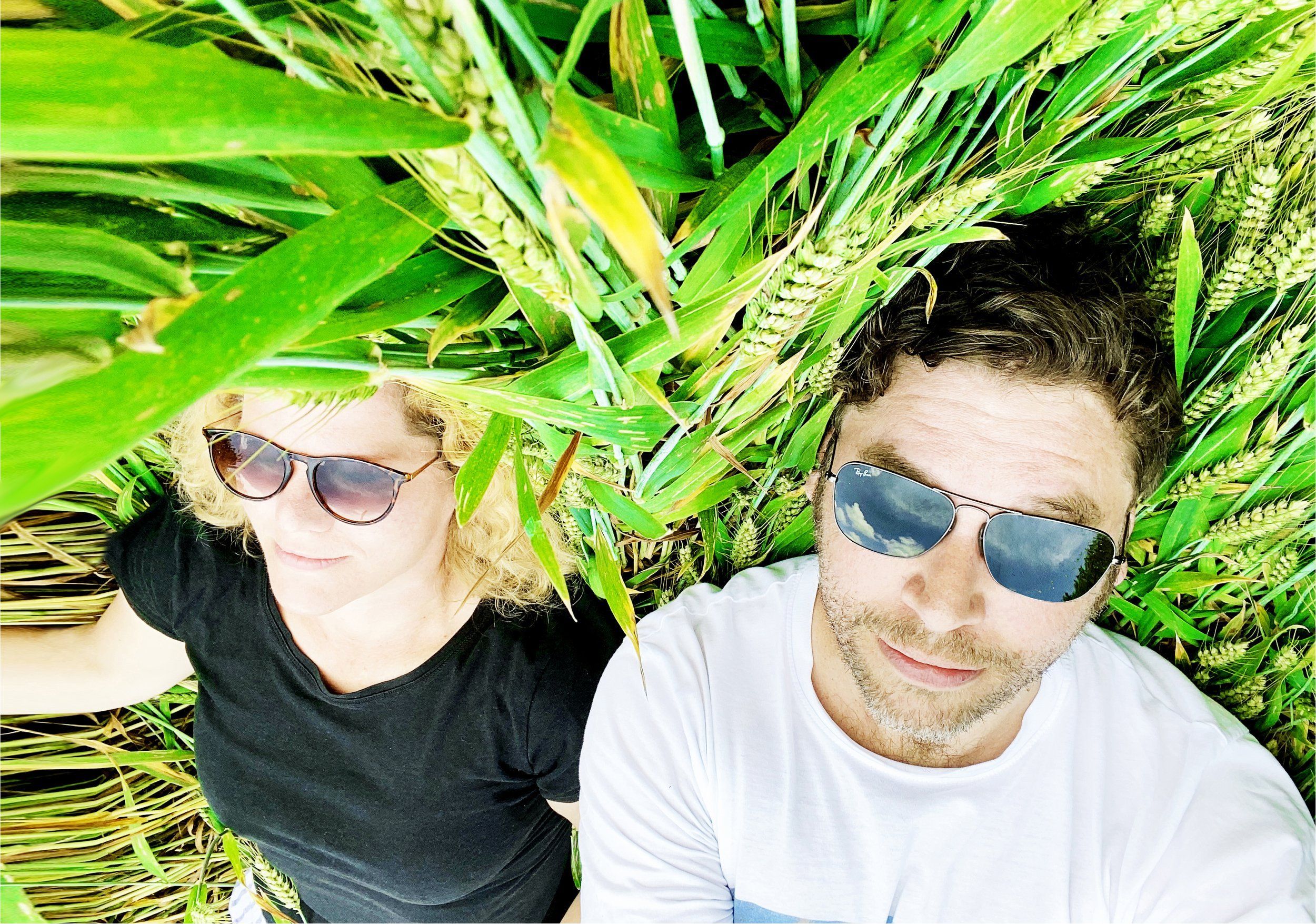 ’Now Is Love’  is tongue-in-cheek twist to dancey pop music built on a rock solid foundation of stompy beats, an 80s funk stab, and features a backing choir of 23 people spanning all the continents (except Antarctica!). The vocals are a sassy invitation to join the party, and with bouncing hi-hats and a massive bass it’s very clear that the party starts now!

Leah Hinton (Murmur Tooth) played classical piano as a child in New Zealand, and oboe and cello in her school orchestra. Then she heard Nirvana and everything changed – she taught herself guitar, formed avant-metal band El Schlong, and shredded her way around the world with El Schlong, and later quirk-rock band Kobosh. She settled in Berlin, built a studio, and started her solo “doom-pop” project Murmur Tooth, single-handedly writing, recording and mixing two EPs and a full-length album, as well as filming and editing a bunch of music videos.

British-German DJ/producer Lars Moston tours the world as a DJ, moving dancefloors from Fusion Festival to Tomorrowland. His own music is the result of an unpredictable range of influences and has been released on influential House Music labels such as Berlin’s Katermukke, Spanish giants Suara, and Nervous Records from New York City. He has remixed top artists like Purple Disco Machine and his music regularly pops up in the Beatport Top100 and in tastemaker playlists.

Leah and Lars met during the pandemic and started exploring how their polar opposite musical backgrounds could clash and combine. 2022 saw their first releases together, starting with the instrumental “You, Me, Us, Spines” on German label Heideton, and an official remix of Claptone’s latest single, “Beautiful” on Different Recordings. This summer also saw their first live festival shows (complete with keytar)!

Also in the pipeline is a full-length album called “No Time to Explain” that combines Leah’s composition skills and vocal hooks with Lars’s production magic. The songs are dripping with layered harmonies and bursting with the weird and wonderful sounds of half broken instruments, salvaged childhood toys and repurposed household appliances… The The first single, “Antidote”, was released on 7 October on Motor Music and entered the German Club Charts at #21 on release weekend.  The track was also Claptone’s “Claptune of the week”. 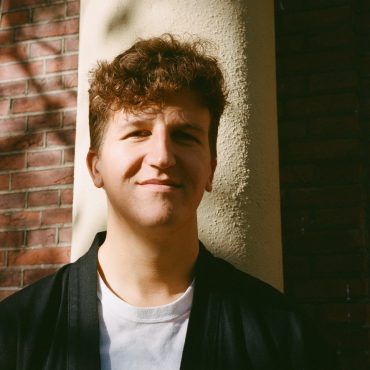 Rose Ringed strikes new notes with ‘For Us’ EP 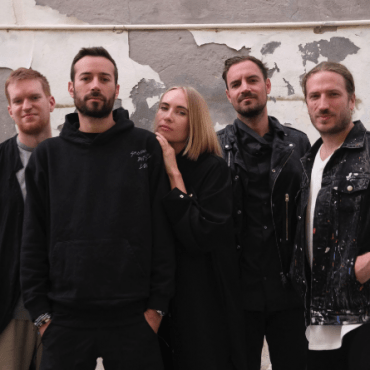